Throughout his journey to becoming VP of Sales and Marketing, Mike Pratt has always kept his goals and passions in sight. They have directed him along his career path and ultimately led him to join U.S. HealthTek. 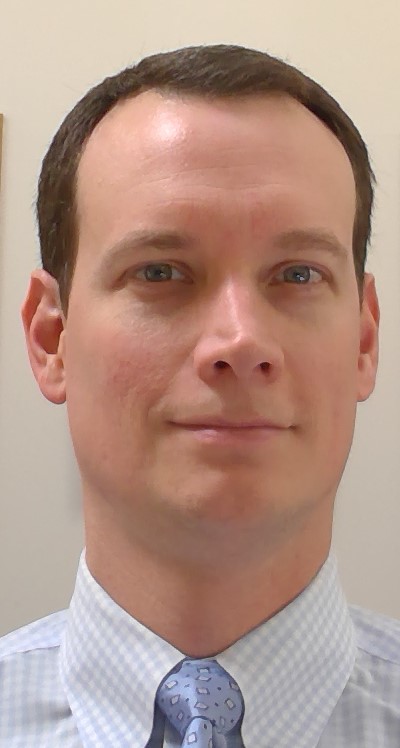 Mike’s roots are in Simsbury, Connecticut, a quaint New England farming town filled with picturesque rolling hills. While he graduated from St. Lawrence University with a degree in history, right out of college he found himself working in the medical field. “Within a week of graduating, I became a sales rep for what was then Fairfax Medical Lab,” he says. “I quickly saw my calling and became passionate about creating a higher level of quality in healthcare.”

In 2004, Fairfax was bought by Clinical Pathology Laboratories and then he worked (for the first time, but not the last) for Cristy Reiter, current president of U.S. HealthTek. “Cristy is the first to tell you how incestuous this industry is!” he says with a laugh. “It’s mind-blowing how many times you end up working with the same people. Let’s just say this is an industry where burning bridges is just not sustainable!” A long-term relationship led to him to Long Island, where he joined Sunrise Medical Laboratories and decided to try big-city life. “There I was, driving into Manhattan every day. I learned fast that the big city was not for me.” When the relationship went south, he went north to West Hartford, where he worked as an inventory control and fleet operations manager for Environmental Systems Corporation.

But his passion for healthcare beckoned, and in 2010 he returned to the industry with Saint Francis Healthcare Partners. As he rose through the ranks for the next eight years, he saw first-hand a critical paradigm shift happening in the industry. The ACO was mandating a switch from paper to digital records and physicians were being dragged “kicking and screaming” from a fee-for-service revenue model to a value-based model. He noticed another shift that particularly interested him and dictated his next big career move. “A lab used to be a facility down in the basement of the hospital, segregated from everything else, expected to churn out accurate and timely results,” he says. “But within a value-based system, labs need to present the data they generate in a more meaningful way. The Clinical Lab 2.0 movement embraces the lofty expectations labs now need to meet. I find it exciting.”

He quickly jumped at an opportunity to be U.S. HealthTek’s VP of Sales and Marketing in February 2019 to pursue this ideal. He was drawn to the open source approach founder Bryan Firestone has always taken with the business. “So often in IT, individuals keep their ‘secrets’ just that. Bryan is an original because he is inclusive, and shares everything with everybody. The company’s approach is always for a greater good, which is creating a better health care system. It’s an exciting company to work for that really has its priorities straight and has the intellectual muscle to make things happen.”