Giving Thanks Where It’s Due

So often in our articles, we make it about us: our perspective on an industry trend, a new product, or an experience at a trade show.  So we thought given the month and a certain special turkey-and-stuffing-infused Thursday approaching, we’d pause to acknowledge and give thanks… to all of us.

First, the “us” is you too – all of us who serve this industry. I think I’m more guilty than most in terms of getting caught up in the daily grind of the business we’re in. It’s numbers, it’s accounts, it’s meetings. It’s easy, if not inevitable, to end up focused on all the parts of what we do that “pays the rent.” When we are doing our jobs well, we can lose sight of the fact that we’re serving our communities in perhaps the most important way. At the end of the line there are people who need blood work, cancer screenings and everything in-between, and how that data is gathered and communicated… well, it’s about someone’s grandma. Someone’s dad. Someone’s baby. I invite us all to pause and be grateful for our part in that.

Our Thanks to Dr. Henry Plummer 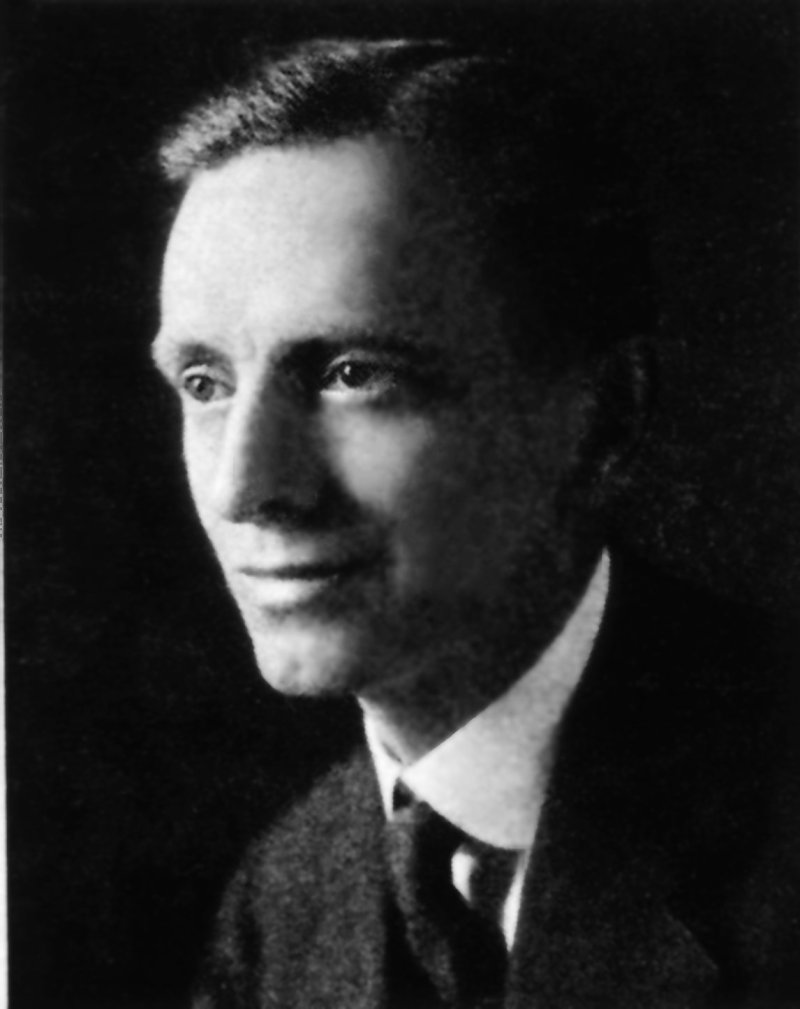 There’s a wonderful Ken Burns PBS documentary that I encourage you to see called The Mayo Clinic (it’s currently on Netflix). The film celebrates William Worrall Mayo, born 200 years ago this year. He and his two sons, Charles and William, would form an unlikely partnership with the Sisters of St. Francis Catholic order (the Mayos were atheists). In the unlikely small town of Rochester, Minnesota, they built the life-saving influential institution that would become first St. Mary’s Hospital, and then the Mayo Clinic. By the turn of the last century, the sons, amazing doctors in their own right, continued to grow the clinic by actively seeking to learn what other doctors around the world were having success with in the fight against sickness and disease.

One of the doctors they brought into their clinic was Dr. Henry Plummer. As recounted in the documentary:

Henry Plummer impressed them with his knowledge of blood diseases … they wanted to focus on surgery, but he convinced them better, more advanced lab and diagnostic work would improve surgical outcomes or perhaps make those surgeries unnecessary … He modernized their lab and explored ways to make patient information they were gathering more accessible … he became part of the movement that emphasized the patient, who instead of being a spoke was the hub of which all medical personnel revolved.

Plummer convinced the Mayo brothers that the lab work was so important it not only needed to be brought in-house but needed to be located right next to the operating room. In an archived newsletter on the Mayo website, there is this:

Dr. Will Mayo once remarked that the hiring of Dr. Plummer was the best day’s work he ever did for the clinic. When he joined the Mayo staff in 1901, Dr. Plummer took charge of bringing the laboratories up to date.

Other innovations advanced by Dr. Plummer include how the clinic’s medical record system was handled, which was based on the then-radical idea that patient information is the property of not just the doctor alone, but the group. He also innovated the pneumatic tube system for sending patient histories underground from the clinic building to Saint Mary’s Hospital, and a conveyor system that proved to be vital to its “communication network.” Does some of that language sound familiar?

So are we all Dr. Plummers? A bit of a stretch, but we at U.S. HealthTek are proud of our advancements in communication technology, though we’re not sure it measures up to the head-spinning advanced technology that was the pneumatic tube system! But undoubtedly the work that all of us do in this industry carries on what Dr. Plummer and the Mayo brothers believed to be essential. I’m thankful for not only my associates here, but our clients, our vendors, and yes, even our friendly “competition.” We’re all contributing to a good that is greater than the sum of our parts.

At the end of a workweek, good, bad, or indifferent, it’s appropriate to appreciate the results of our efforts: lives are extended, even saved. So I’ll pause before carving the turkey, and be grateful to play a small part in all of that. 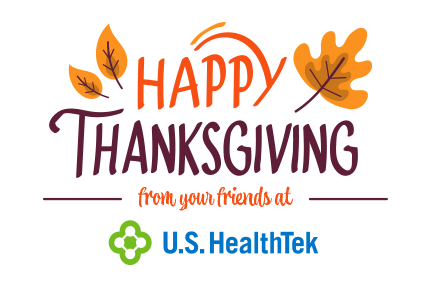